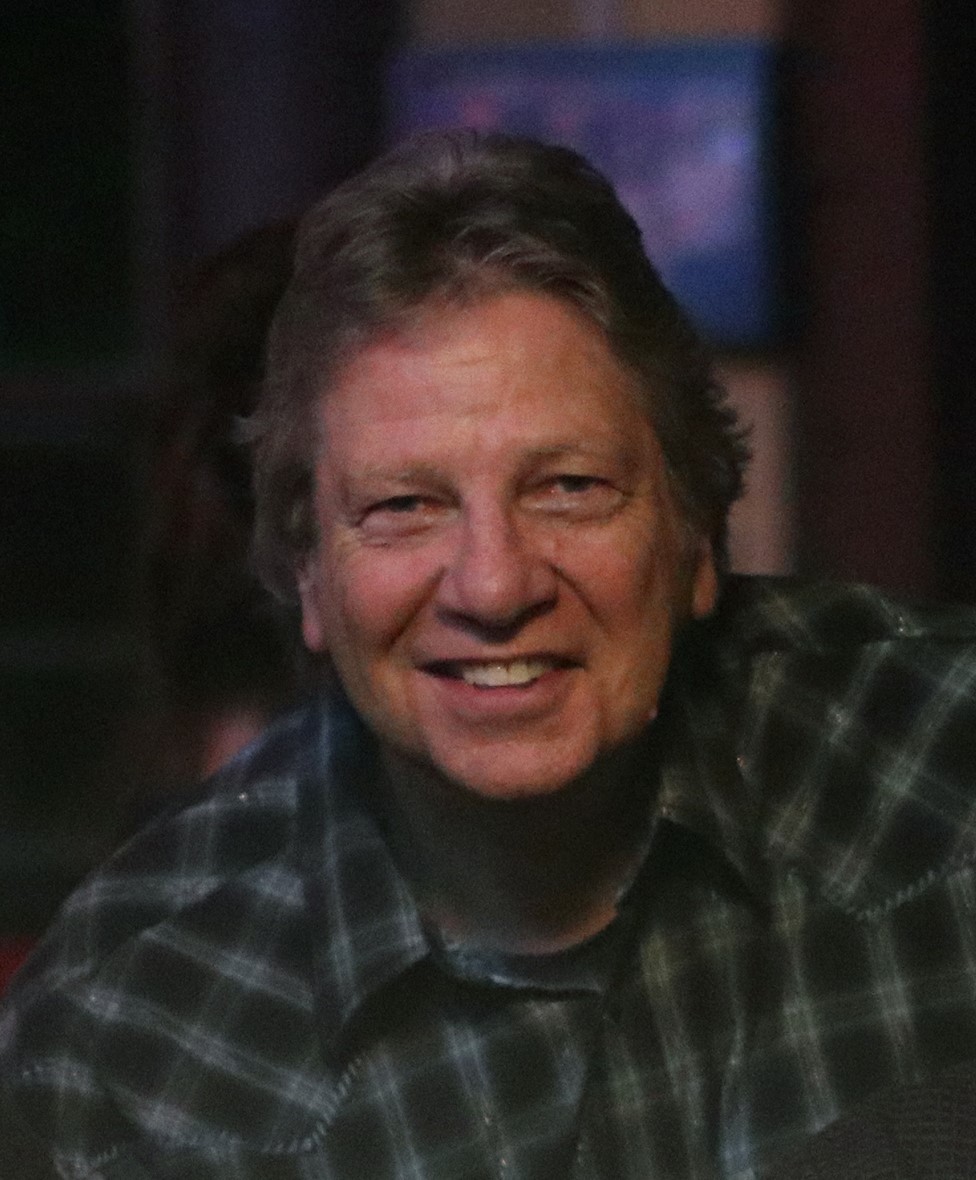 Danny performs in several combinations depending on the Venue or Client preferences.

​ Danny has performed hundreds of times for small private gatherings and large Corporate functions. No stage or function is too small or too large.

​ A solo performance would be Danny with his guitar and vocals. If the venue or client requires more, Danny may be joined by another guitar and vocal, piano/keyboards, fiddle/violin, percussion or even horns. 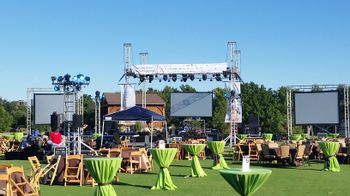 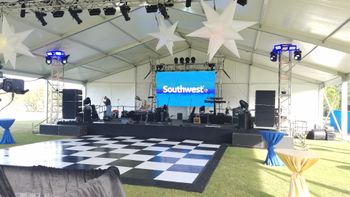 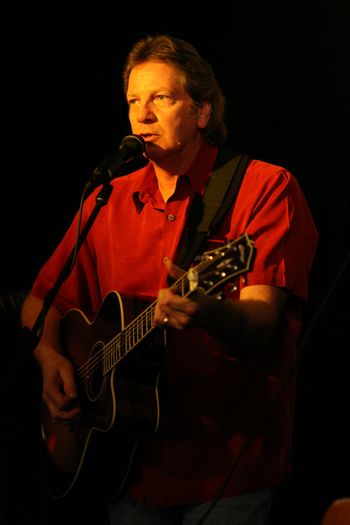 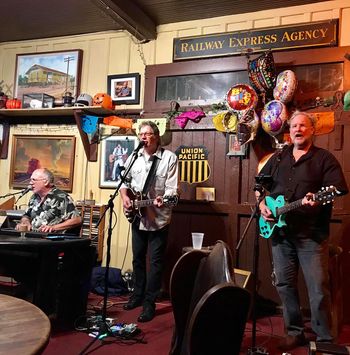 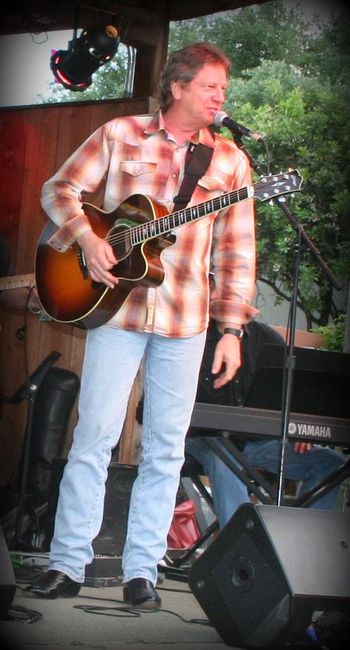 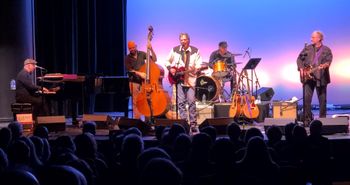 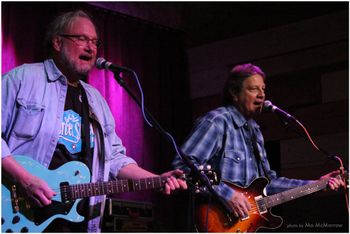 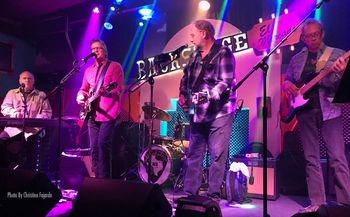